Carmi on Stage -
Where the Magic Happens

Carmi has been a dynamic presence on stages worldwide for over 20 years. With performances spanning live TV & fundraisers, to intimate jazz settings ranging up to symphonic orchestra ensembles. 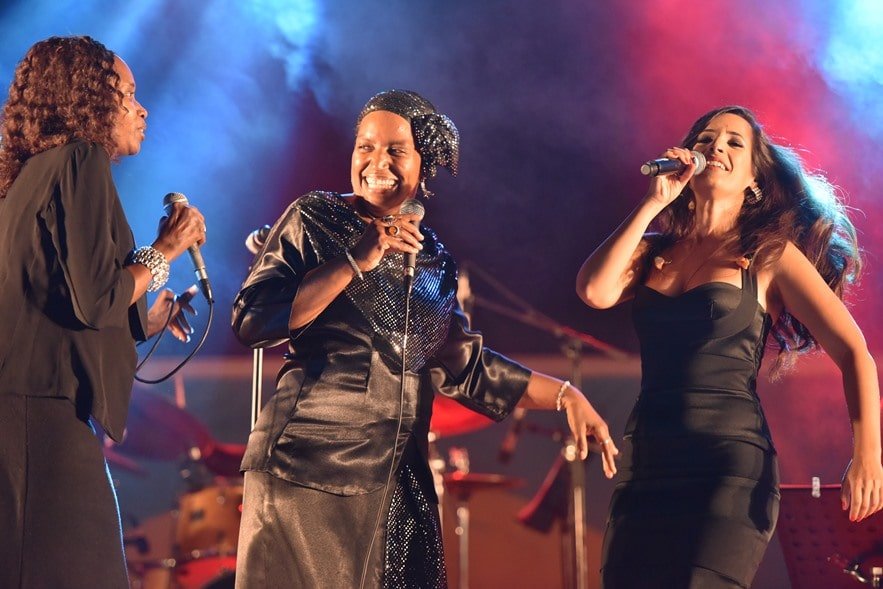 Throughout her career, Carmi collaborated with many leading musicians in Israel on stage and in the studio. Performing both original music as well as with dynamic covers, and often  taking the role of a lead singer as well as a producer in various shows, including:

“Natural woman – a tribute the Greatest Divas”, “Hebrew Poets”, “The great American songbook”, “Respect- a tribute to the queen of soul”, “On Broadway”, “The Beatles are back”, “Queen”, and more.

Being a singer with a wide range of capabilities and many years of experience, Carmi brings to the stage her intuitive performing skills and captivating showmanship, creating a genuine bond with the audience, whether on the dance floor, in a sit-down dinner or in a concert hall. 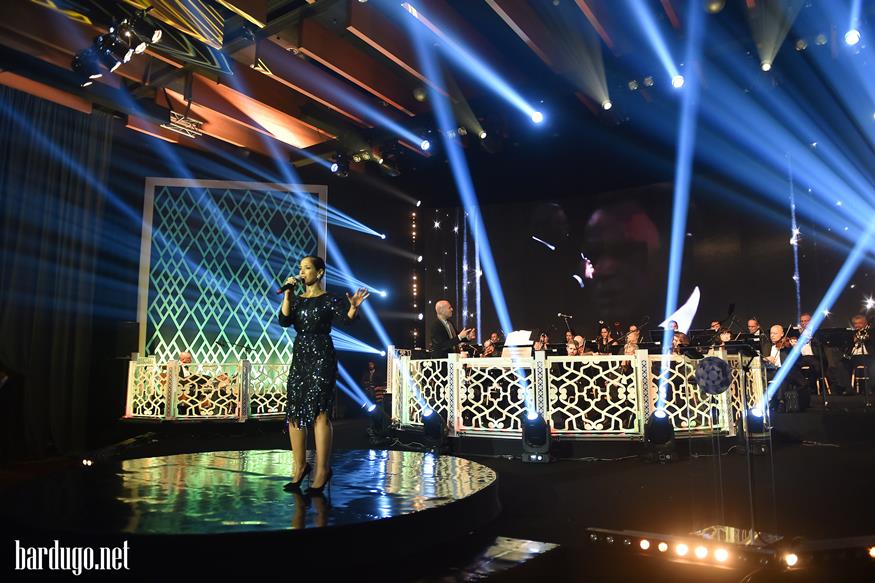 We are the Champions

Stay Up To Date

Stay Up To Date!

Join my exclusive friends club and be the first to get updates of new music, tour dates and more:)

No thanks, I'm good