A vibrant combination of Yemenite roots infused with the essences of Jazz, R’n’B, Soul and Folk, Carmi Shimron was destined to sing. Since her birth in the late 1970s in Herzliya Israel, she has combined her talent for singing & song-writing, both on stage and in studio. Carmi has the unique ability to reach gently into the depths of her audience’s hearts.

In 2001, Carmi was chosen as the lead singer of ’Hahmsah’, an all-girl-singing group whose debut “LaMoot Alay”quickly rose to number 1 on the Israeli charts. 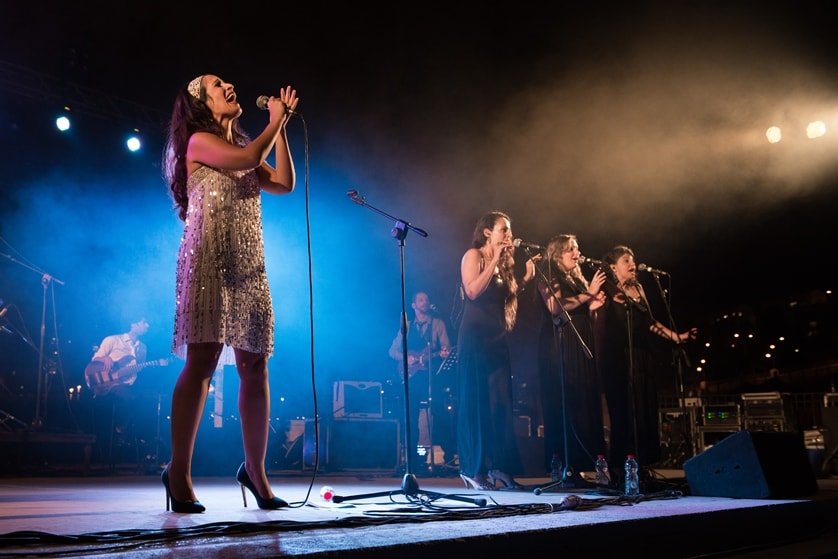 "Holding Out for a Hero” - Carmi Shimron ft. Nadav Shpilman

In 2005 Carmi began to explore the club scene, Paving her way into the international market, she teamed up with DJ Nadav Shpilman and recorded a new version of Bonnie Tyler’s smash hit “Holding Out for a Hero”. This track has received massive radio air time both in Israel and abroad.

"Dancing with the Stars”

Carmi was the lead female vocalist of the Israeli version of the hit TV show “Dancing with the Stars” for seven consecutive seasons between 2005 and 2012. This chapter in her career provided her with further recognition as a lead singer.

Live on the big Stage

Carmi collaborated with many top performers and musicians in Israel, including conductor Eldad Shrem and the Haifa Symphony Orchestra in various shows (including a tribute to the Beatles), Conductor and Pianist Gil Shohat and the Ra’anana Symphonette, The IDF Orchestra, Astrith Baltsan and Conductor Moshe Zorman and the Be’er Sheva Sinfonietta.

Tribute to Aretha Franklin and the Greatest Soul Divas

In 2008, Carmi produced, together with Danny Bushkanitz, a tribute to her all-time idol, Aretha Franklin. They received rave reviews and performed in front of audiences all over Israel. Following the success of this tour, Carmi produced a tribute to the greatest Soul Divas, including Aretha Franklin, Tina Turner, Diana Ross, Whitney Houston, Beyoncé, Alicia Keys, Chaka Khan, Etta James and more. This production included new arrangements and was larger in scale and diversity.

Carmi went on a spiritual journey that led her to become a songwriter herself.
Through her exploration, commitment and courage, Carmi tapped into her own authentic voice to express her truth and passion through her songs and performances.

In 2013 Carmi released her debut album and started a new chapter in her career, bringing out her personal story in a blend of original music as well as covers to inspire and illuminate her audience. 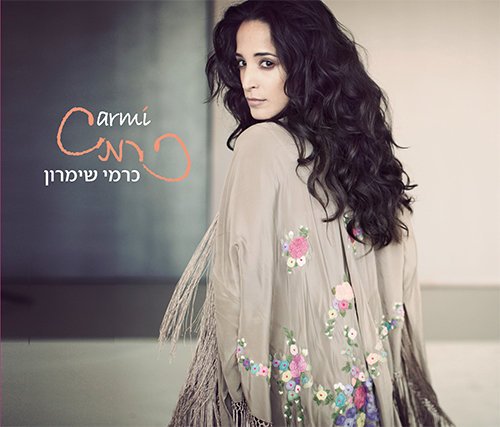 In the recent years Carmi performs primarily in private & corporate events and also serves as a mentor to professional and aspiring singers and performers, supporting them in their quest for an authentic voice.

Special credit to the photographers:

Join my exclusive friends club and be the first to get updates of new music, tour dates and more…

No thanks, I'm good